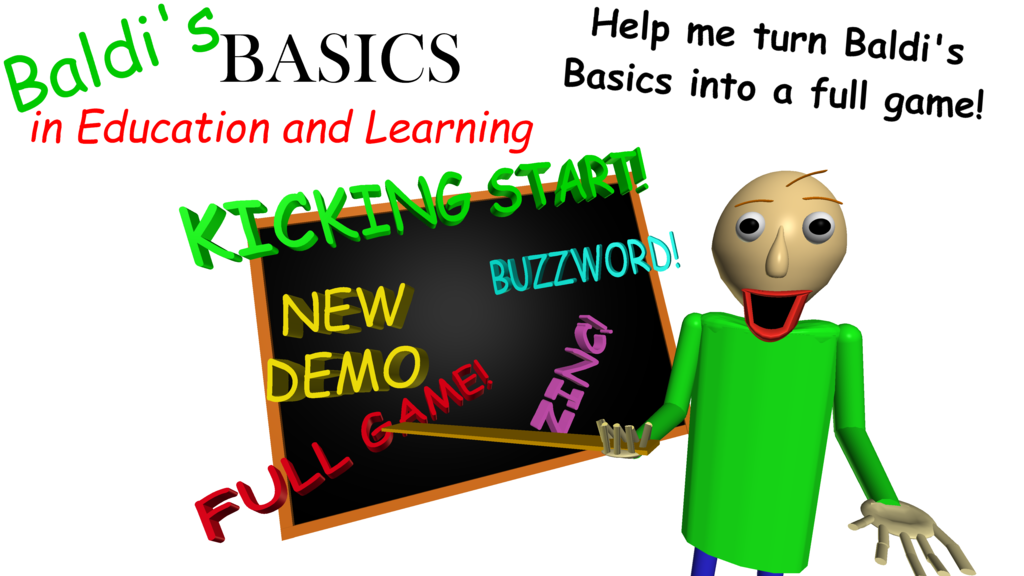 Can I gain access to the Kickstarter exclusive demo by pre-ordering the game?

No, the Kickstarter exclusive demo is only available as a gift to certain backers of the initial Kickstarter campaign. Purchasing a pre-order now will not get you access to the demo.

However, while that demo is only available to Kickstarter backers, there are plans for another public demo before the game’s launch, so please look forward to that!

What consoles will the game be released on?

I’d love to release the game on the big three, though I haven’t gotten approval from all of them yet. I’ll create an update with more details once I know more. Also, while I would love to have a simultaneous release for PCs and consoles, I can’t guarantee that. Still, it’s safe to say that if this Kickstarter is successful, it will make it’s way to consoles eventually.

Will this game be released for mobile devices?

While I will definitely look into developing the game for mobile devices, that’s not something I can say is likely. The game just isn’t designed for touch controls, so making a mobile port would be pretty tough.

What does this mean for the original game? Will it eventually be removed?

What name will be used for the credits?

Some time after the Kickstarter finishes, you’ll receive a survey where you can put whatever name you want to be used in the credits (So long as it’s clean, of course).

Will the full game be free to play?

No, the full version will not be free to play. Most likely, it will cost $10 when released, but that certainly isn’t final.

Will you add more subjects?

I hope to add more subjects, but if they do they will all probably be logic based (Like Math) so as not to potentially alienate players (For example, if I were to add spelling, players unfamiliar with English might have a hard time).

Why are there so few platform options available in BackerKit's pre-order page?

As of now, I don’t have 100% solid confirmation for the other platforms that I want to bring Baldi’s Basics to. As I get approval for the remaining platforms however, I will make the options available!

Will any languages besides English be added?

That all depends on if I get any extra funding. The game will be built to support language settings, but actually getting the translations made could be quite costly. It’s definitely something I want though!

BackerKit is a service that crowdfunded project creators use to keep track of hundreds to tens of thousands of backers—from shipping details, pledge levels, preferences and quantities, whether they have paid or had their card declined, special notes, and everything in between!

The BackerKit software and support team is independent from the campaign’s project team—BackerKit does not handle the actual reward shipping. For more information about the preparation or delivery status of your rewards, please check the project's updates page.

How does BackerKit work?

After the campaign ends, the project creator will send you an email with a unique link to your survey. You can check out a walkthrough of the process here.

I never received my invitation. How do I complete the survey?

The most common reasons for not receiving a survey email is that you may be checking an email inbox different from the email address you used to sign up with Kickstarter, Indiegogo or Tilt Pro account, or it may be caught in your spam filter.

Confirm that the email address you are searching matches the email address tied to your Kickstarter, Indiegogo, or Tilt Pro account. If that doesn’t work, then try checking your spam, junk or promotions folders. You can also search for "backerkit” in your inbox.

To resend the survey to yourself, visit the project page and input the email address associated with your Kickstarter, Indiegogo or Tilt Pro account.

How do I update my shipping address?

When will my order be shipped, charged or locked?

That is handled directly by the project creator. BackerKit functions independently of the project itself, so we do not have control of their physical shipping timeline. If you want to check on the project’s status, we recommend reading over the project's updates page.

I completed the survey, but haven't received my rewards yet. When will they arrive?

As BackerKit does not actually handle any rewards or shipping, the best way to stay updated on the shipping timeline would be to check out the project's updates page.